Let us praise the ghost gardens
of Gary, Detroit, Toledo—abandoned

lots where perennials wake
in competent dirt and frame the absence

of a house. You can hear
the sound of wind, which isn’t

wind at all, but leaves touching.
Wind itself can’t speak. It needs another

to chime against, knock around.
Again and again the wind finds its tongue,

but its tongue lives outside
of its rusted mouth. Forget the wind.

Let us instead praise meadow and ruin,
weeds and wildflowers seeding

years later. Let us praise the girl
who lives in what they call

a transitional neighborhood—
another way of saying not dead?

Or risen from it? Before running
full speed through the sprinkler’s arc,

she tells her mother, who kneels
in the garden: Pretend I’m racing

someone else. Pretend I’m winning. 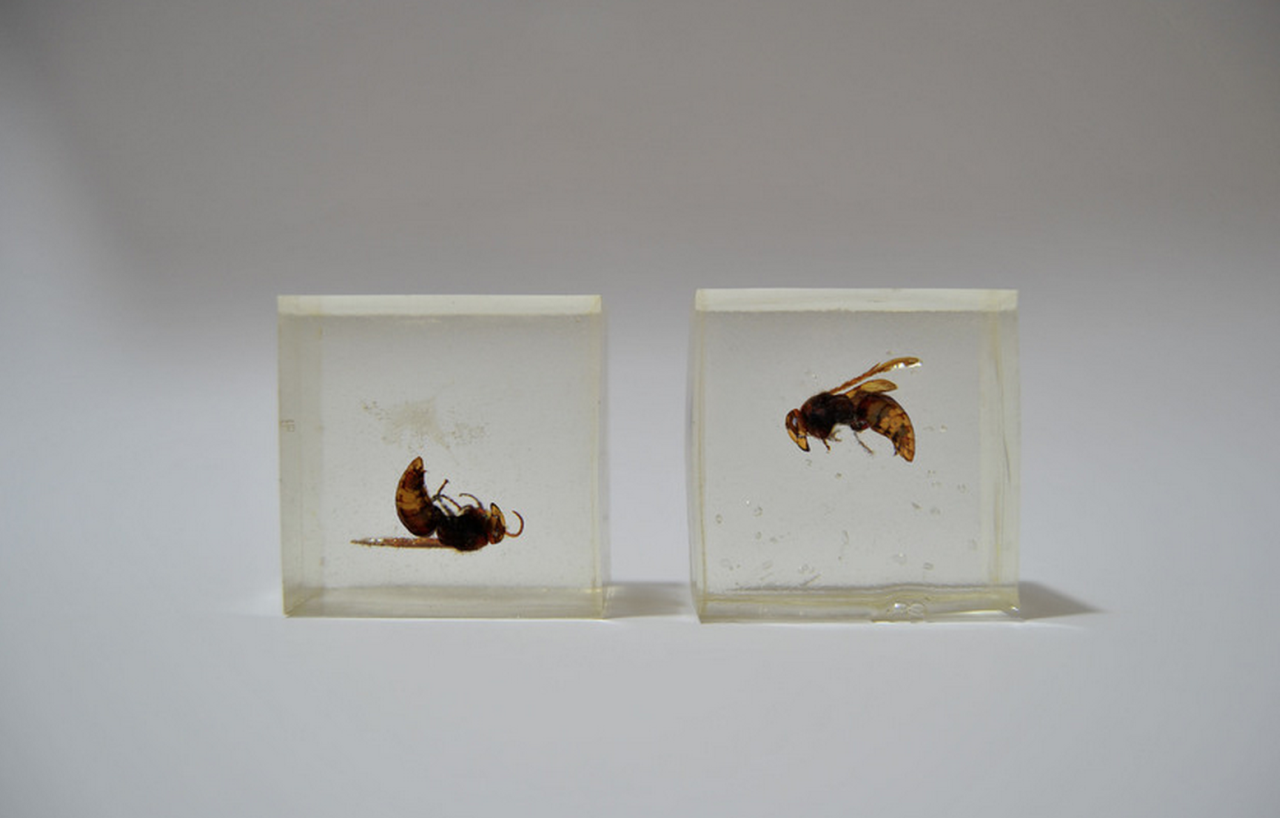 you never stop grieving her future

you listen to a new song twice, you think “she would’ve liked that, if she could’ve heard it”

you never know whether you guessed right

whether you would be the sort of brother whose arm she would hold, laughing, to say “you know me so well” 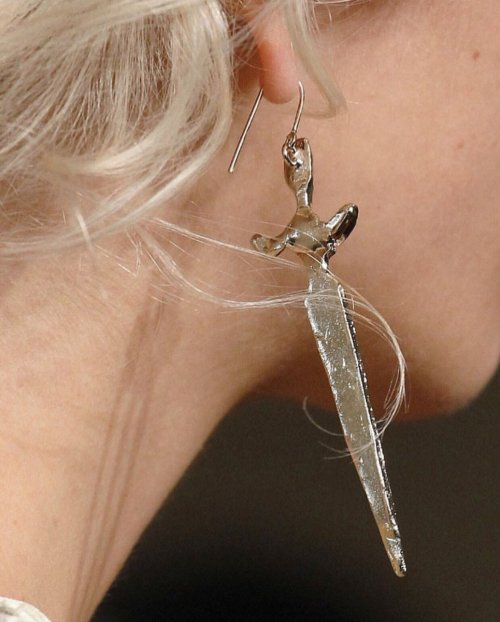 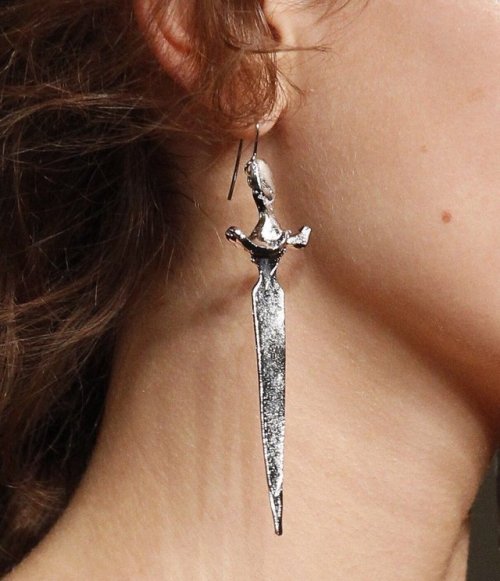 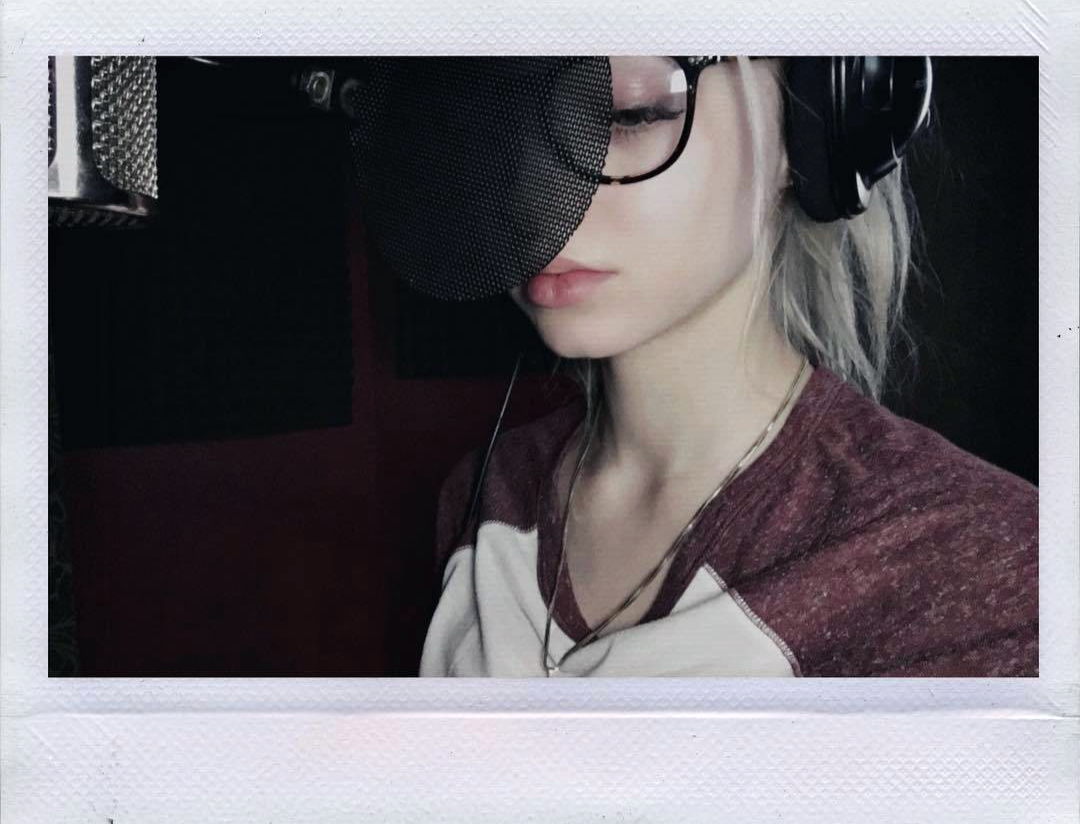 yesterday or today or tomorrow

Gatsby believed in the green light, the orgastic future that year by year recedes before us. It eluded us then, but that’s no matter—tomorrow we will run faster, stretch out our arms farther…. And then one fine morning—

So we beat on, boats against the current, borne back ceaselessly into the past.

I no longer have inspirations, only recollections. 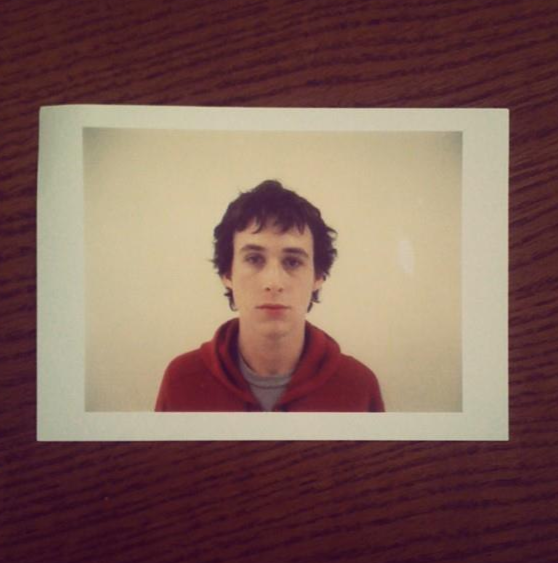