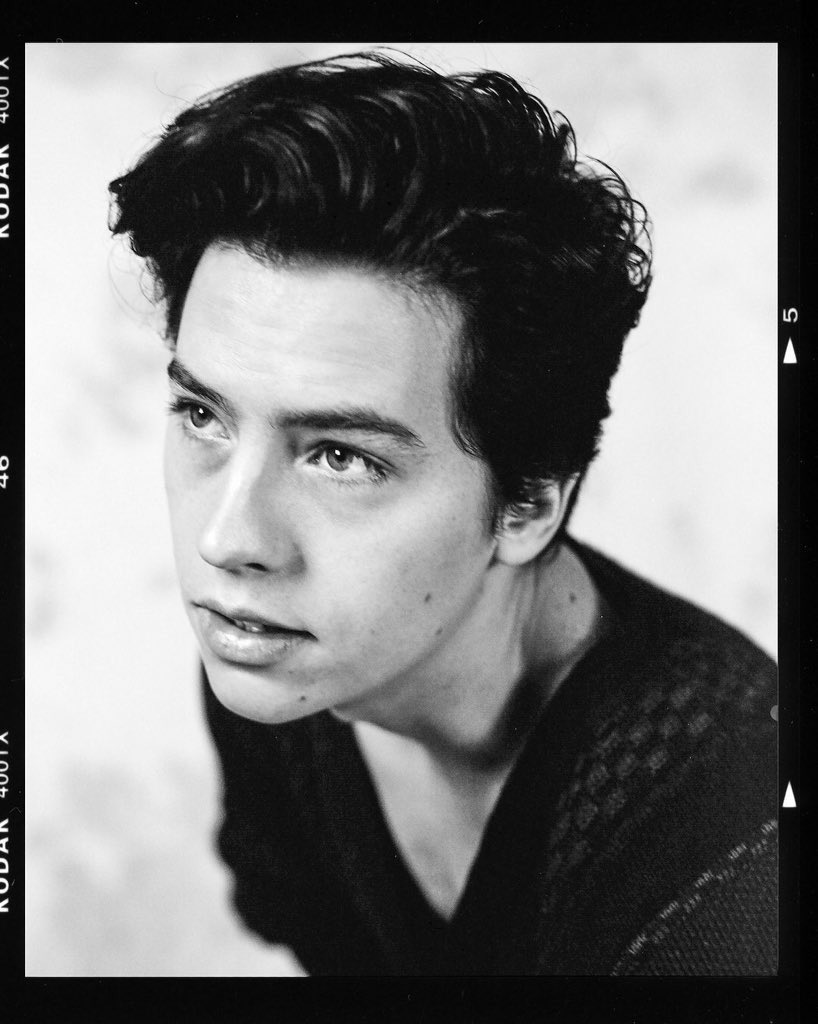 our hearts and our bodies are given to us only once. and before you know it, your heart is worn out.

fic rec of the week

sleeping with ghosts by sweethearts
and just like that he wakes up in new york, alone, freezing, still exhausted. ennis back in los angeles with cmbyn press done. lots of texting and angst.

i haven’t stopped crying since i read this… a big heaping helping of angst featuring needy!ennis, distant!jack, and understanding!margaret. also features my favorite portrayal of ennis/niamh’s friendship by far, and ends on a note that i feel rings true to who these boys truly are. if you’re looking for a nice, long cathartic cry, this beautiful fic is for you. ty for writing it, sweethearts. welcome to the ennis+jack family!

Anonymous said:
do you know where ennis is right now? i work at a movie theater in colorado and i swear i saw him at a late night showing the other night... but the guy i thought was ennis was in a wheelchair. he was with another guy i didn't recognize. idk. any ideas?

110% ennis is in la right now, and 99.9% sure he’s not in any kind of wheelchair. but if you see his doppelganger again then give him my number! lmao Pennywise will return to Derry this summer, as IT: Chapter Two sets a potential filming start date. One of the biggest hits at the box office in 2017 was the feature film adaptation of Stephen King’s terrifying novel IT. “Ennis is… [laughs] not easy to encapsulate in one word. He’s electric, he’s a brilliant scene partner, he’s thoughtful, he’s profoundly gifted, he’s an actor in the highest sense. He can put a decade’s worth of meaning into a single gaze. I look at him and I can’t even fathom how much more talented he’ll become over the years as he strengthens his craft. He’s still so young. It makes me feel almost bitter, to be honest with you.”

- Jack, after being asked to define Ennis in one word

Anonymous said:
do you think something happened btwn jack and ennis on set? i can't help wondering!

yes. absolutely. i swore i wouldn’t answer any recent asks about ennis & jack because i respect their privacy so, so much, but lately i’ve been seeing a lot of negativity about our boys queerbaiting during the press tour by being “friendly” with each other and i think it’s time to put that to rest.

if you spend even ten minutes watching interviews with jack and ennis, or even interviews with their co-stars that refer back to them, you can see their love was an open secret on set. their chemistry is constantly referred to. they’re electric together. we all agree on that, so let’s lay it to rest.

here’s my problem… people saying they have broken up.

yes, margaret is pregnant. there is absolutely no evidence that a) this wasn’t a last ditch effort for her to keep jack around OR my preferred theory b) that she isn’t a surrogate for jack & ennis themselves. we haven’t seen ennis since the “accident” - i personally don’t know if i believe it ever even happened. our boy is sensible, a responsible driver, and not much of a drinker. does it make any sense that he’d drive himself into a  tree out of the blue? i don’t think so.

what DOES make sense is that ennis, as the younger and maybe greener of the two since he hasn’t had any children before like jack has, is nesting right now. setting up the nursery, getting everything ready for their coming baby… while jack takes care of margaret and his (soon to be their!) children.

like i said, there is just no knowing for sure until our boys choose to share more with us, but this is what i truly believe makes the most rational sense.

and as far as niamh goes… she’s a sweetheart and a beard. Ennis and Jack photographed by Marie Sinclair for the Hollywood Reporter. “Ennis and I met and it was instant recognition. The guy I was talking with had this brooding, unbiased determination and ambition to be a great actor, and yet he had this kind of soft, ingénue naiveté of a young boy. Those two things together were incredible. He must be so many things at once, because the film rests on Elio’s shoulders, and Ennis rose to the challenge with a sensitivity I could never have predicted.”

- Luca Guadagnino, director of Call Me By Your Name